South Africa has long been a favourite holiday destination for British Travellers, and what with its endless safari adventures, beautiful landscapes, vast choice of accommodations, and fabulous selection of outdoor sporting activities, it is no surprise that it is constantly recognised as one of the world’s best holiday hotspots… and it is now one of the cheapest! 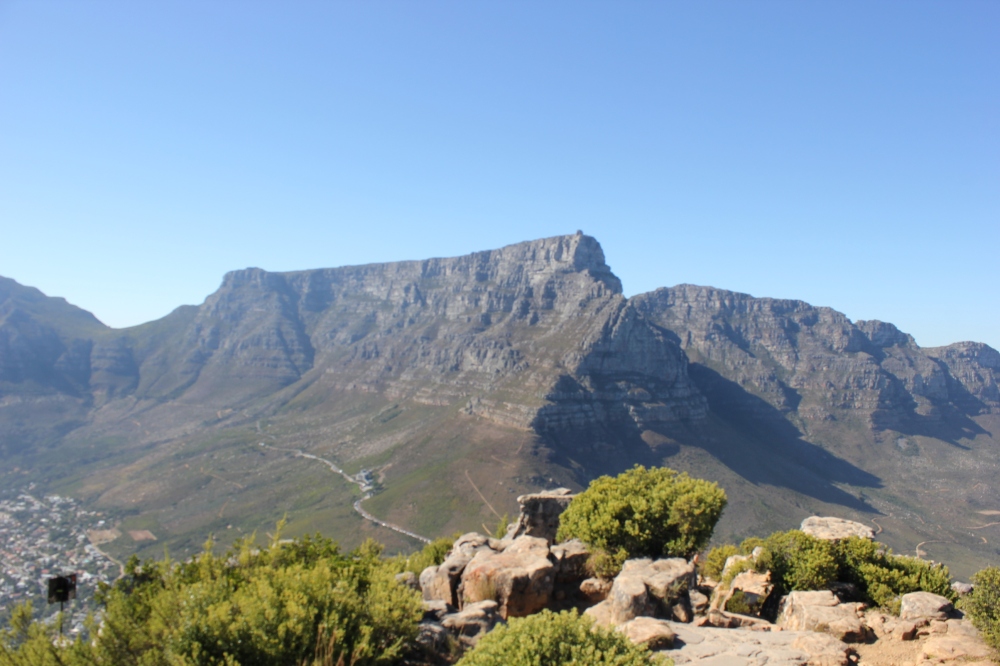 According to the Annual Post Office Survey, South Africa is the best value long-haul holiday destination for British Travellers in 2016, and it is all thanks to the recent Brexit vote, and the slump in the British Pound that it caused.

While Sterling is struggling against other major currencies such as the US Dollar and the Euro, it remains relatively stable against the South African Rand, and if you are looking for a great value trip this winter or next spring when the temperatures are nice and toasty below the equator, SA should be your number #1 destination!

The Post Office based its survey on the cost of a ‘Basket of 10 Tourist Items’, including a cup of coffee, a glass of wine, an ice cream, insect repellent, and a 3-course evening meal for two including a bottle of wine, and despite tough competition from cities such as Tokyo and Phuket, Cape Town proved to be the cheapest city of all, with a total basket price of just £48.89.

Taking the first spot from Bali, which previously held the title of the world’s best value holiday destination, Cape Town is almost 30% cheaper when it comes to buying the items listed, and when you combine that with great value flight deals, accommodations to suit every budget from backpackers to the super luxurious, and sunshine all winter long, we’re pretty sure that South Africa’s Mother City is set to have a booming year!