If your idea of the perfect holiday is relaxing on the beach with a good book, a refreshing cocktail and nothing but the sounds of the waves to keep you company, it seems you are not the only one!

According to Expedia’s annual Flip Flop report, over 90% of British travellers prefer rest and relaxation to parties and activities when they take their annual holiday abroad, and as such, it makes us the third ‘laziest’ travellers in the world, coming in just behind Japan and Thailand. 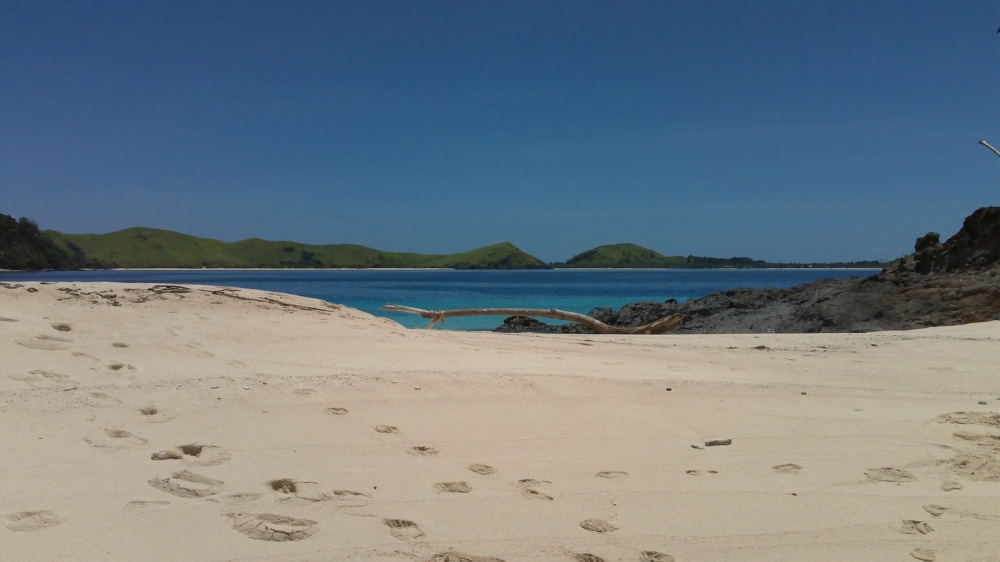 Travellers from Sweden, Norway, Ireland and Singapore also fall into the ‘lazy travellers’ category, and at the other end of the scale, globetrotters from India, Mexico, Malaysia and Austria are said to be the most active abroad.

Brazilians took the title of ‘travellers who love to party’, with 87% expecting big nights out and plenty of parties when they go away on holiday.

British travellers may not want to do much when they are on holiday, but it seems they are willing to do just about anything to get away! Of those surveyed, 20 percent said they would be willing to work every weekend for a month to get a few extra days on the beach, and a further 25% admitted that they would give up their daily tea or coffee fix if it meant extra time on holiday.

The Flip Flop Survey also revealed our Beach Habits, and sadly (for fashion), 74% of worldwide respondents agreed that Speedo-style swimming trunks were acceptable beach attire!  Brazilians, Germans, Austrians, and Spaniards are most likely to wear ‘Speedos’ at the beach, although more than half of those questioned said they would never post a photo of themselves wearing swimwear.

German and Austrian travellers would rather wear nothing at all, with 28% of both nations preferring to sunbathe ‘sans culottes’, but beach nudity is three times more common among male travellers, and topless bathing is considered a ‘European phenomenon’.