If your boss offered you a choice between more holidays or a pay rise, which would you choose? Well, according to a recent survey by Expedia, one in three Britons would choose extra holiday time, and 61% of us would be motivated to switch jobs if a new position offered more days off. 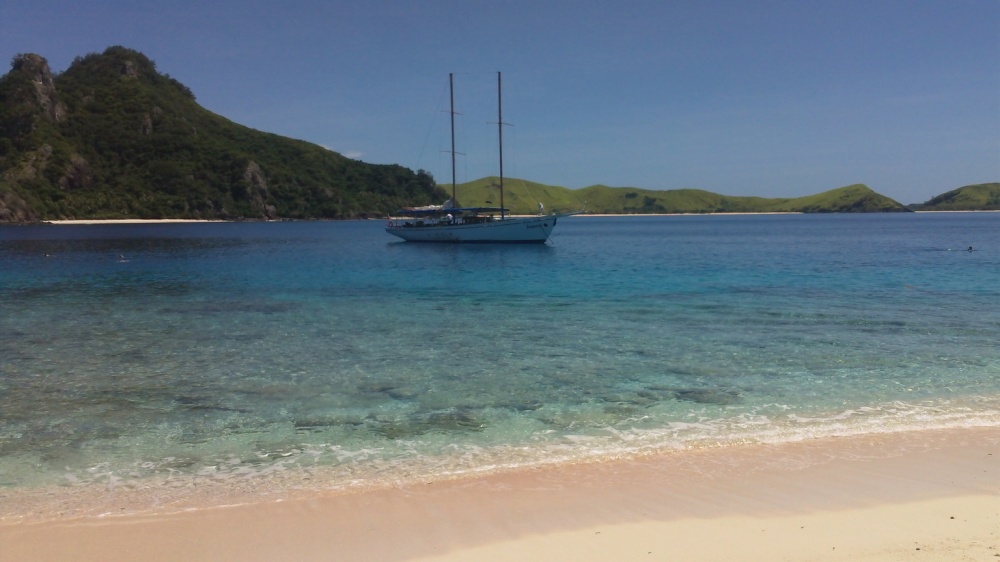 The survey of almost 8,000 people across 24 countries found that British and European workers have more holiday time than workers in the United States and the Asia-Pacific region, with the average holiday allowance in Europe totalling 28-days per year.

If holidays are more important to you than a pay rise, you should be job seeking in Denmark, Germany, France or Spain where the currently annual holiday allowance is a whopping 30 days! Italy comes in just behind with 28-days, and the UK is in third place with 26-days holiday each year.

At the other end of the scale, workers in the United States, South Korea and Mexico are entitled to just 15-days holiday each year, and those in Thailand get just 11-days off.  However, most Thai workers only take 10 of those 11 days, and up to 77 per cent have cancelled or postponed their holidays due to work commitments.

Unsurprisingly, Britons are the least likely to cancel their holiday plans due to work commitments, and most Brits take 25 of the 26 days holiday they are allowed.

Speaking of the survey, Expedia director Andy Washington said, “While habits differ, the emotional impact of holiday does not. Somewhere between 80 per cent and 90 per cent of people worldwide said that holidays make them feel happier, better rested, closer to their family, less stressed, and more relaxed.”

So however many holiday’s you have – make the most of them!