Until now, travelling to South Africa has been pretty easy, you just need a valid passport and a return flight ticket.  But new legislation that is set to come into force tomorrow, Monday 1st June 2015, is going to make it much more difficult for anyone entering the country with children under the age of 18.

In a bid to counter child-trafficking operations across the African continent, South Africa has decided that anyone entering the country with a child under the age of 18 will have to provide proof of parenthood or guardianship, in the form of a full unabridged birth certificate. 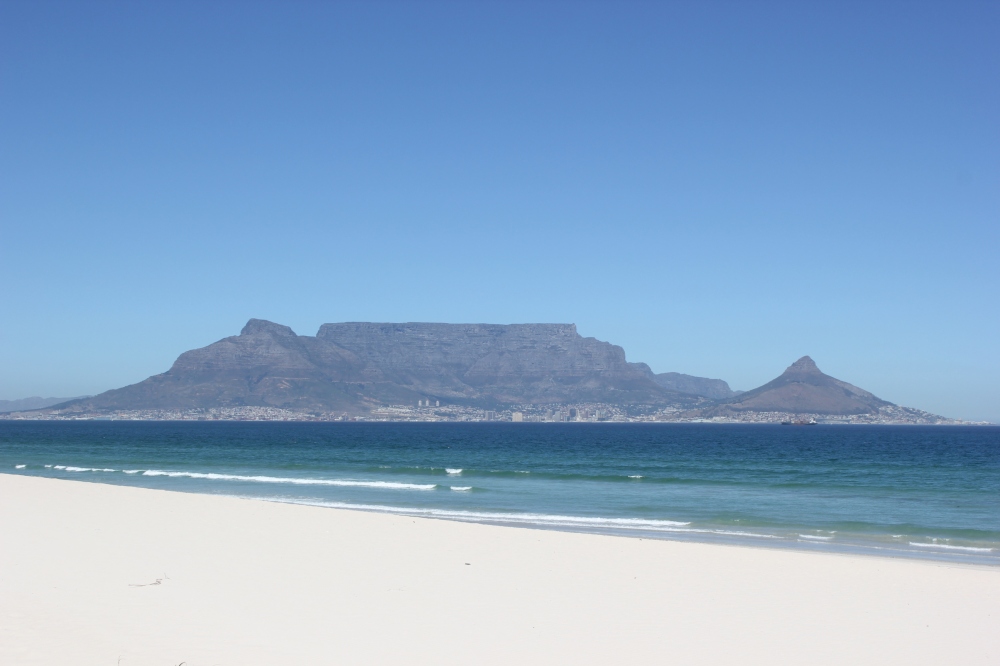 Furthermore, single parents or lone adults flying to South Africa with a minor will have to show that they have either consent from their non-travelling spouse or partner, a court order granting full parental responsibilities, or, where applicable, a death certificate of the deceased parent listed on the child’s birth certificate to be granted entry into the country.

More red tape applies to children travelling with adults who are not their birth parents. These minors will be required to show their passport, a copy of their unabridged birth certificate, an affidavit from both of their parents or legal guardians, copies of their parent’s passports and their contact details!

While I understand that child-trafficking is a very serious problem across the African continent, and indeed other parts of the world such as Southeast Asia, I find these new rules completely ludicrous! As a country, South Africa relies on tourism, and those working within the travel industry have worked incredibly hard to make their country a safe and attractive destination for international visitors – so these new immigration laws just do not make sense. Do they really think that British, American and European travellers are going to bring their own children to Africa to traffic them???

I am quite certain that many families planning a South African Safari Holiday will now start looking at neighbouring countries such as Botswana, Namibia and even Tanzania – which is a real shame for the South African Game Reserves.

Are you travelling to South Africa with a child in the coming months?  Let us know what you think about these new regulations.