We’ve got just 3 days to go until we officially step into autumn 2016, and if you dread the thought of darker mornings, early nights, and chilly temperatures, now is the perfect time to start thinking about your winter 2016 /spring 2017 holiday below the equator, where the temperatures are slowly but surely starting to rise. 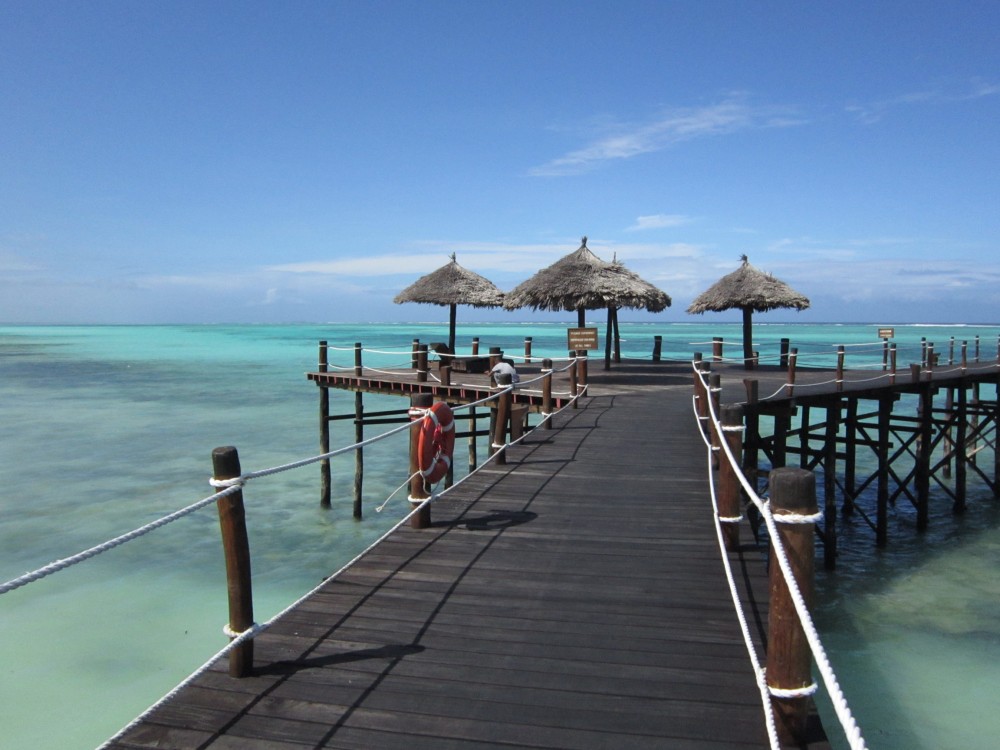 Long haul holidays used to be something only the rich and famous could afford, but today they are within everyone’s reach.  One can find return flights from London to far-flung destinations such as Cape Town and Rio de Janeiro for less than £500 per person and there are accommodations available to suit every budget, so you can spend as little or as much as you like.

But according to a recent survey by the Post Office, some destinations are much more affordable than others, and if you are looking for a cheap long haul holiday this winter, here are the top travel hotspots for your winter 2016 / spring 2017 break.

Want to know how much a cup of coffee, a cocktail, a bottle of sun lotion, and a three-course evening meal for two (including a bottle of wine) will cost you in South Africa’s Mother City?  Well, you can get the whole lot for just £48.89!

Who would have thought that Japan would feature on this list! You’ll pay around £63.87 for the same goods here.

Kenya has been a booming holiday destination for years, and while East Africa is not generally considered a ‘cheap’ destination, you’ll get all of the above for just £69.41.

At £70.61 for the combo mentioned above, Colombo is significantly more expensive than good old Cape Town, but it’s still good value for those travelling with Pounds, Euros and Dollars.

I would imagine that most of the £74.26 cost in Cancun is taken up by the bottle of wine… so save some money by swapping it for tequila!

If I remember correctly, import tax is about 400% on wine in Thailand, so as with Mexico, ditch the wine and drink something local – you’ll save a huge amount on the £75.72 quoted.

South America is no longer a cheap holiday destination when compared to 20 years ago, but you can still get all of the above for £78.52… which is much cheaper than London!

One would think that ‘Disneyland’ would be expensive, and while park tickets will push up your budget, you can indulge on coffee, cocktails and a meal for two for just £79.76.

Last but by no means least, Mauritius is the 10th cheapest long haul destination for your winter sun break.  You can expect to splash out £83.70 for the combo mentioned above… and when you think about the logistics of getting everything to the island, the price is very reasonable indeed!