If you are one of the millions travelling overseas to visit friends and family this Christmas, then you are probably already shopping for those special festive gifts, but with tough airline security and luggage restrictions in place, you might want to leave the present wrapping until you arrive at your final destination. 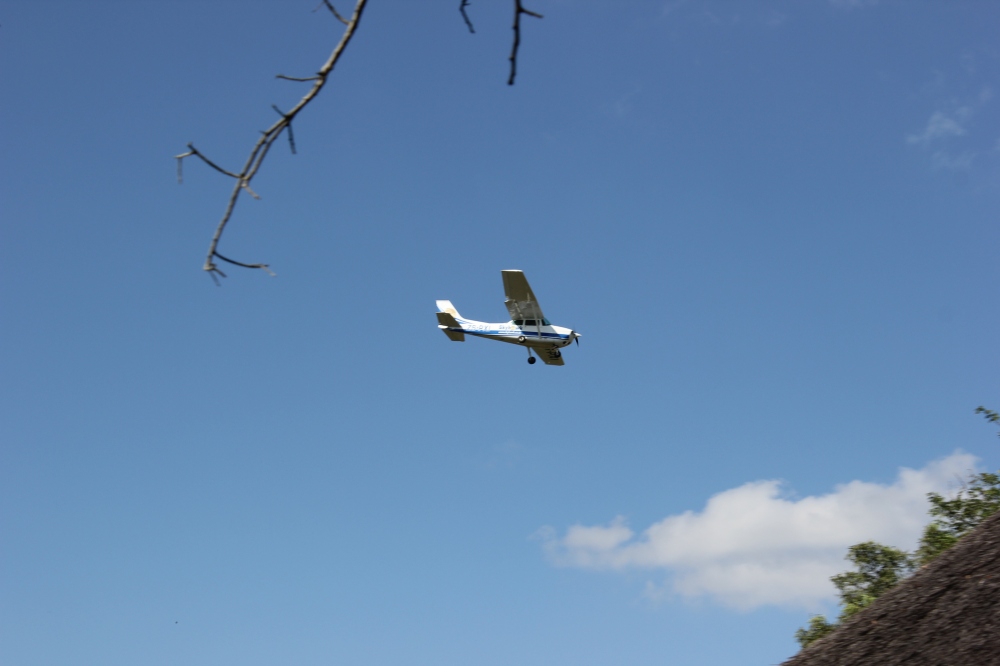 In the United States, the TSA (Transport Security Administration) previously announced that they would unwrap any Christmas gifts deemed ‘suspicious’, while in the UK, the CAA (Civil Aviation Authority) has issued warnings to anyone travelling by air over the festive period, to ensure that ‘dangerous goods’ are not packed in their luggage.

Everyday items such as batteries for a gift, toys shaped as guns and knives, and sparkling snow globes can set off airport alarms, and in previous years, Manchester Airport even suffered a security alert when an unsuspecting traveller packed a Christmas pudding in their hand luggage!

A Christmas pudding may be a traditional festive treat to you and me, but apparently good old Figgy pudding has a density similar to that of the explosive Semtex, and so it can look very much like a bomb to those sophisticated security scanners.

If you are travelling to or through the United States over the Christmas period, the TSA recommend that you do not place any wrapped packages in your checked luggage whatsoever.  Instead, they advise travellers to place all Christmas presents and gifts into their carry-on luggage, but they should remain unwrapped, they must not contain liquids over 100ml, and they should not be listed on the ‘dangerous items’ list.

The CAA are advising people to think carefully before transporting any Christmas gifts that could be potentially dangerous to the occupants of an aircraft, such as fireworks, camping gas cylinders, tear gas, poisons, corrosives, and toy gun caps, and they also reserve the right to open any suspicious looking Christmas presents.

So there you have it! If you were thinking of getting your dad a blowtorch, your grandmother a new car battery, and your great-aunt Annie some weed killer this Christmas, you might want to drive to your holiday destination. Flying could be dangerous!