If you are dying to hit the slopes this winter, you will be pleased to know that the Austrian Ski Season will open this weekend, and unlike last year when the slopes were green at the beginning of December, it’s already looking like a winter wonderland out there! 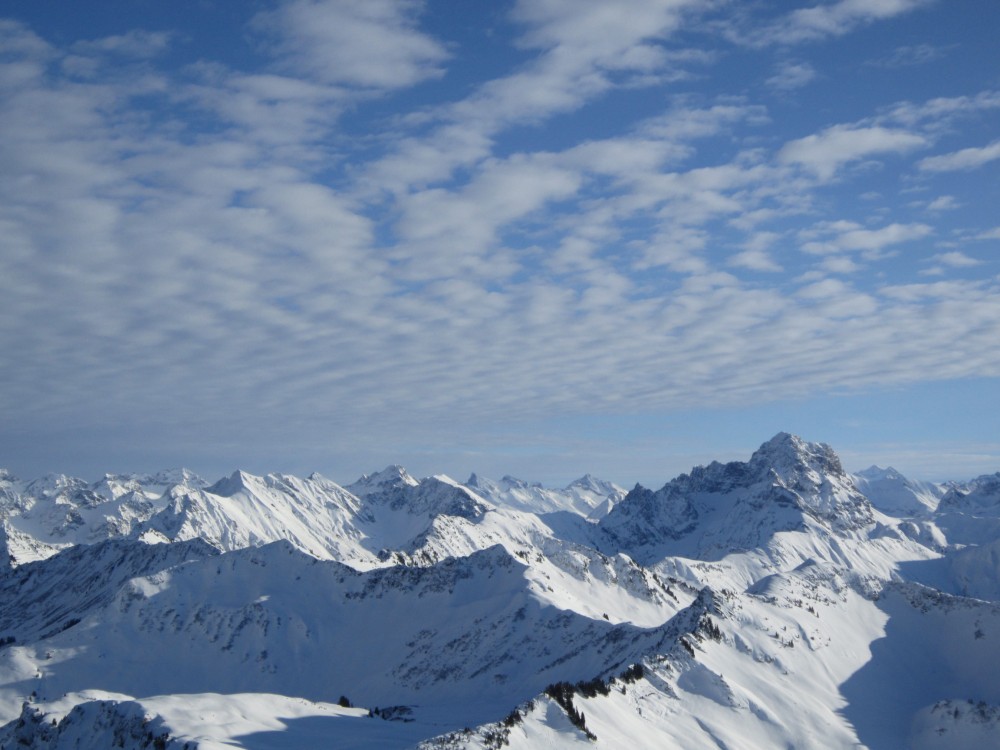 Heavy snow is forecast for the Vorarlberg Alpine Region over the next 3 days, and as there is already a good covering of snow, even on the lower slopes, visitors to the region will be able to ski to their heart’s content, and enjoy the Après Ski hospitality that Austria is known for.

While skiing in Austria used to be an expensive exercise (quite literally), the region of Vorarlberg is now considered one of the best value options in the Alps. While not as well-known as St. Anton in Arlberg, Ischgl, Kitzbühel and Sölden, Vorarlberg homes some of the most exclusive hotels and pristine slopes in Europe. 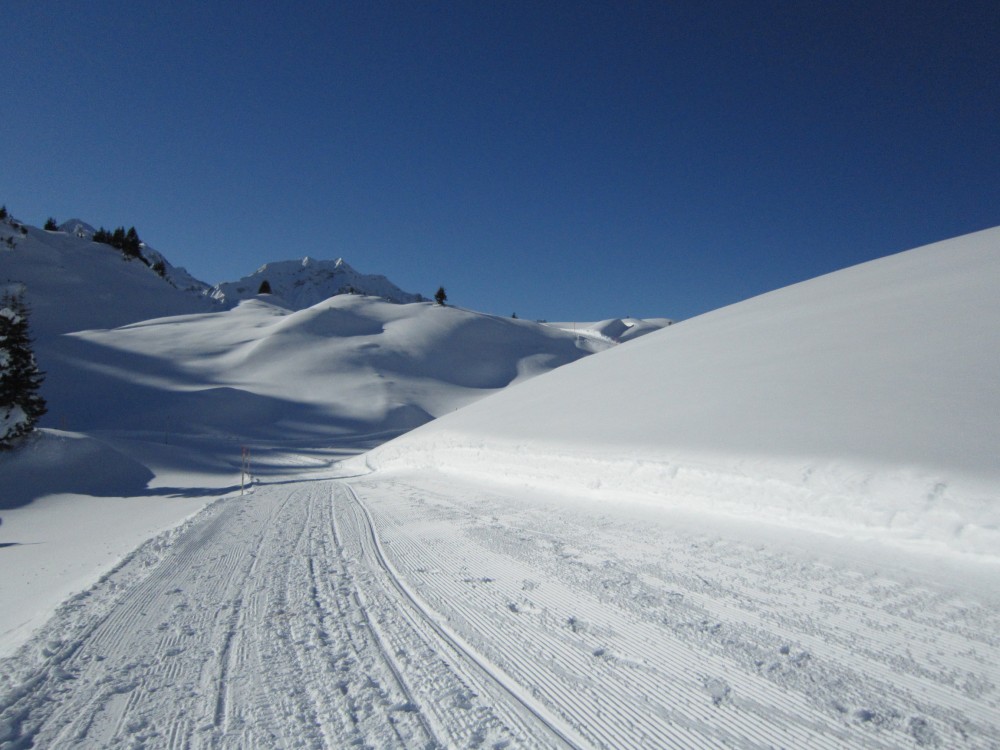 In Lech Zürs am Arlberg, a resort favoured by royalty and celebrities, one can find 88 cable cars and over 305 kilometres of ski runs, 200km of those in pure high Alpine deep powder snow.  While skiing holidays don’t come cheap here, they are affordable when compared to the likes of Whistles, and thanks to the investment of snow cannons, snow is virtually guaranteed from 1st December onwards.

If your budget doesn’t quite stretch to Lech and Zürs, then you should take a look at neighbouring Warth, Damüls and Mellau.  Quaint Austrian alpine villages with magnificent skiing opportunities, they really are the perfect choice for an early skiing break, and many hotels offer great ski-pass inclusive packages at this time of the year.

If there is one European country that knows how to do Après Ski, it would have to be Austria. Music, dancing in ski boots, and singing like nobody’s listening comes as standard in this part of the world, and you may even uncover your hidden yodelling talents!

From Friday 1st December 2017, the Austrian Ski Season is officially open in Vorarlberg – why not come and see it for yourself!