If your New Year’s Resolution is to get fitter, faster, leaner and meaner, join the Strava Revolution and become one of millions of athletes who currently share their everyday running, swimming, cycling, and hiking activities on what is set to become the world’s most popular social network and GPS sporting app. 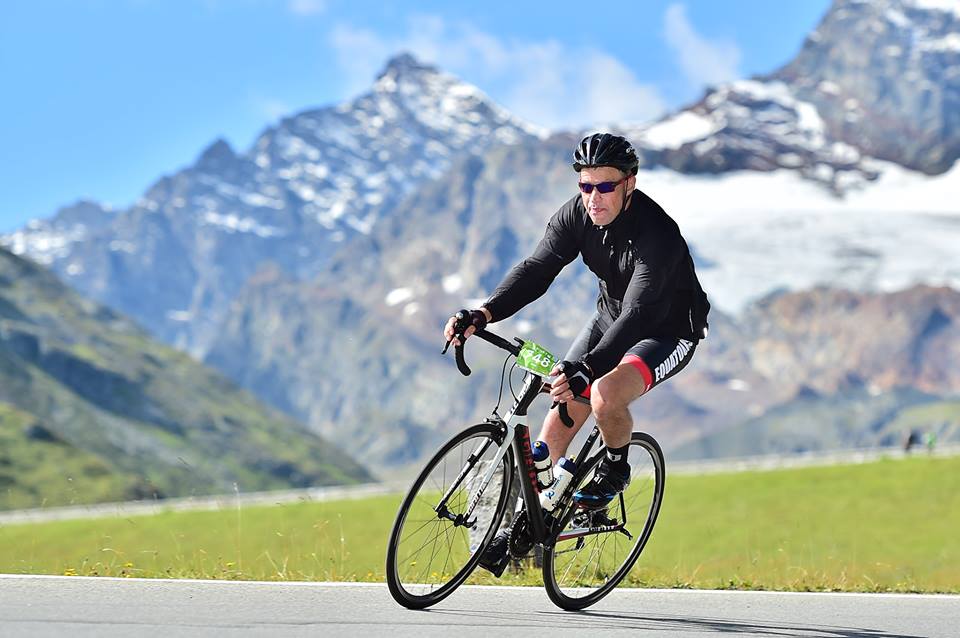 Strava is a mobile app designed for athletes by athletes. The standard version is free to use, and all you have to do is download it onto your Smartphone to start tracking your everyday activities.  From walking to work to participating in huge international sporting events, Strava will record your journey every step of the way, before providing you with a complete list of interesting statistics such as speed, elevation, and calories burnt.

A great tool for anyone who needs more than a little encouragement to pull on their trainers each day, Strava really does inspire you to do more and do better, and if the 2017 stats are anything to go by, we are running and cycling more than ever before.

In 2017, over 1 billion activities were shared on Strava, and to celebrate the US-based community decided to release a compilation of data received over the last 12 months, which includes some mind-boggling figures…!

Cyclist clocked up over 200 million rides in 2017, covering a total distance of 4.5 billion (yes, billion!) miles or 7.3 billion km in just 12 months. Combined, they accumulated over 69 billion meters in elevation, and they completed over 1.2 million century rides. A whopping 180,539 cyclists participated in Strava’s Global Bike to Work Day, which is believed to have offset over 1,580 tons of carbon… that’s a whole lot of fresh air!

Runners didn’t do too bad either, totalling more than 700 million miles over 136 million runs in 2017.  627,239 of those runs were marathons, and 2 ladies set world records by running across their entire nations, with Kate Driskell running the length of the UK, and Sandra Vi running across the United States.

The biggest kudos of all has to go to Killian Jornet, who summited Everest twice in one week – without supplemental oxygen! You might not want to try that one yourself, but if these impressive stats do not inspire you to dig out your Lycra and run, hike, swim or cycle around the world, we don’t know what will!