Thanks to advancements in medicines and technology, we are all living longer than ever before, but if you’d like to add a few more years to your current life expectancy, which is 80.84 years if you live in the United Kingdom, then you need to pack your bags, book a one-way flight ticket, and move to Spain, where you could live to be 85.8 years old… but only by 2040! 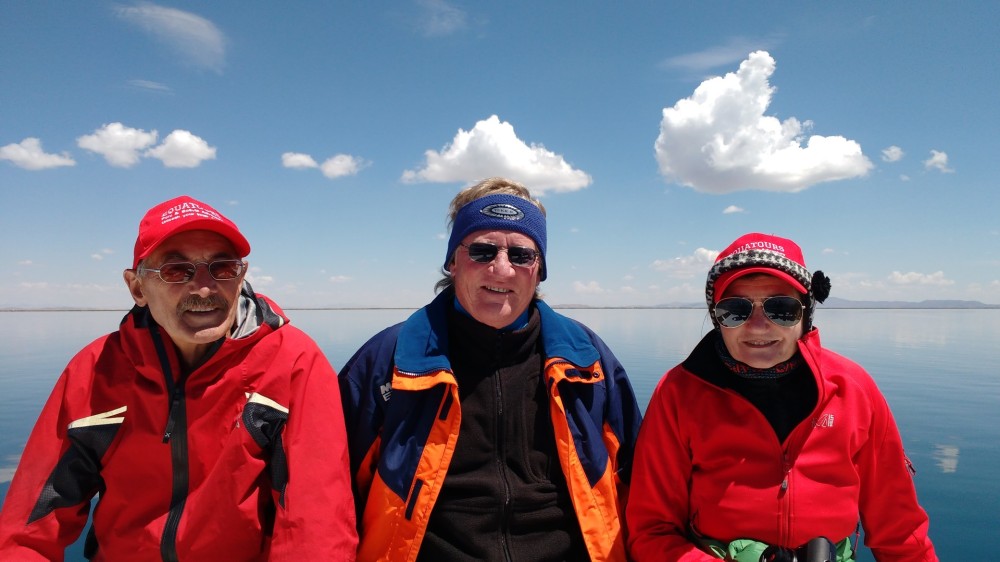 In a global health forecast report published in the Lancet, one of the world’s most prestigious medical journals, it was revealed that people around the world will live longer in 2040 than they do today thanks to the improvements made by recent generations, but not all of us can expect a long and healthy life, and if you are unlucky enough to be born in certain parts of Africa, your 50th birthday could be your last…

10 Countries with the Highest Life Expectancy by 2040

According to the report by the University of Washington’s Institute for Health Metrics and Evaluation, the 10 countries in the world with the highest life expectancy are:

With six European countries in the Top 10, we must be doing something right here in the Northern Hemisphere, although I suspect the Mediterranean diet has much to do with it. In Spain, people are known for eating late and drinking wine with almost every meal, but the fact that their diet is predominately made up of fresh fish, fresh meat, fresh fruits, fresh vegetables, and Extra Virgin Olive Oil, which is commonly touted as one of the healthiest foods you can put in your body, explains a lot!

The people of Japan and Singapore are also known for their healthy diets, and the people of Australia are recognised for their active lifestyles, and while you may not be ready to pack up and move there for good, you could add a few extra days to your life simply by holidaying in these fabulously exotic destinations, so why not add them to your 2019 Bucket List!

Of course, when you compare the two lists, you need to take a country’s wealth, education system and health care service into consideration, but the figures speak for themselves.

Australia sounds like the best choice to me, and in 2040 I’ll be at the perfect retirement age of 66 years old. So, I guess it’s time to pack my tucker bag and go a-waltzing with Matilda!