If the new Lion King movie has inspired you to take an African Safari Holiday, you are not alone! Demand for safari holidays have skyrocketed in recent weeks, and if you dream of seeing African lions just like Simba, Nala, Mufasa, and Scar thriving in their natural habitat, you’ll find them all in Kafue National Park in Zambia, where ‘Lionscape’ camps have been created to help save Africa’s lion population. 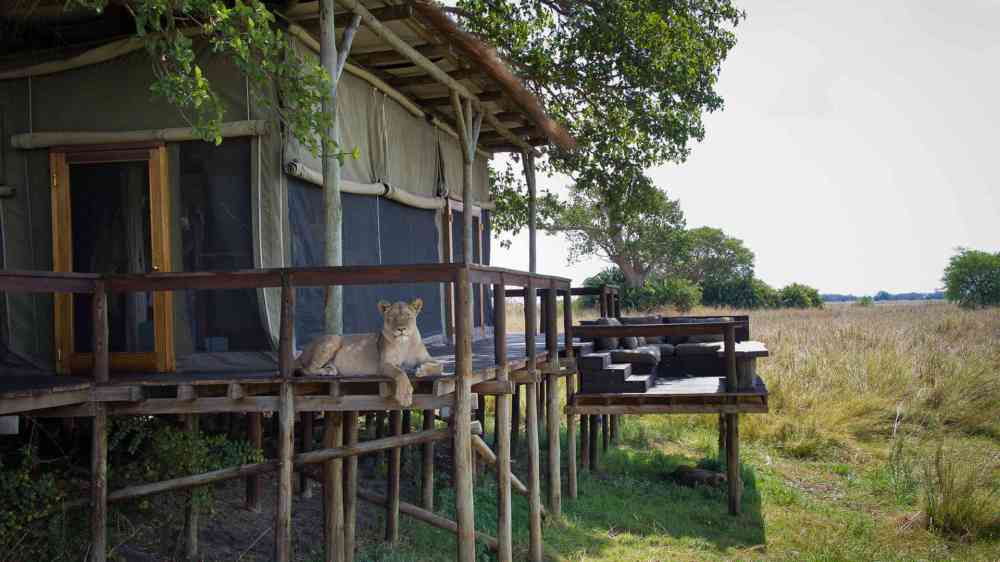 While the plight of Africa’s elephants and rhinos is well-documented, few people seem to know just how vulnerable Africa’s greatest predators really are. In the last 25 years, half of the world’s population has been lost due to hunting, loss of habitat, and conflict with humans, and with just 20,000 lions left in the wild, they are at serious risk of becoming endangered.

Today, 26 African countries are lion free, but you can still find them in parts of Southern Africa and East Africa, and if you want to help conserve Africa’s wild lion, one of the easiest ways to do so is by donating to a registered wildlife conservation charity such as WWF or the Protect the Pride Campaign or taking a safari holiday with Wilderness Safaris.

Wilderness Safaris, founders of the Wilderness Wildlife Trust, have been supporting lion conservation for over 36 years. They recently formed the Lionscape Coalition to help the Lion Recovery Fund achieve its vision of doubling lion numbers in Africa by 2050 and remain committed to raising awareness and inspiring positive actions by transforming their concessions into Lionscape Camps.

Zambia is the perfect destination for an African safari holiday, and with Wilderness Safaris you can see and save the Simba’s of this world, one Lion King at a time!