If there is one destination that is sitting firmly at the top of our Bucket List (along with several others!), it would have to be Mozambique and the numerous islands and archipelagos that surround this East African gem.

Sharing its borders with Tanzania, Malawi, Zambia, Zimbabwe and South Africa, Mozambique is perfectly positioned for a multi-destination African adventure, and if your idea of a dream holiday includes a safari, hot air ballooning over the Serengeti plains, dipping your toes in the Devils pool at Victoria falls, and sunning yourself on a romantic island in the Indian ocean – Mozambique should be on your bucket list too!

While I would like to visit Mozambique mainland, it is the  castaway islands of the Quirimbas Archipelago that appeal to me most, where one can enjoy island hopping on Arab style Dhows, sleeping in luxurious yet eco-friendly accommodations, dining on freshly caught seafood, and snorkelling in what is often referred to as one of the world’s best diving destinations.

A UNESCO World Heritage Site, the Quirimbas National Park is fast becoming one of the world’s most sought after honeymoon and holiday destinations, but from what I am told by those who have been there, it is unspoilt by tourism, and remains a place to be visited soon – before the rest of the world finds out! 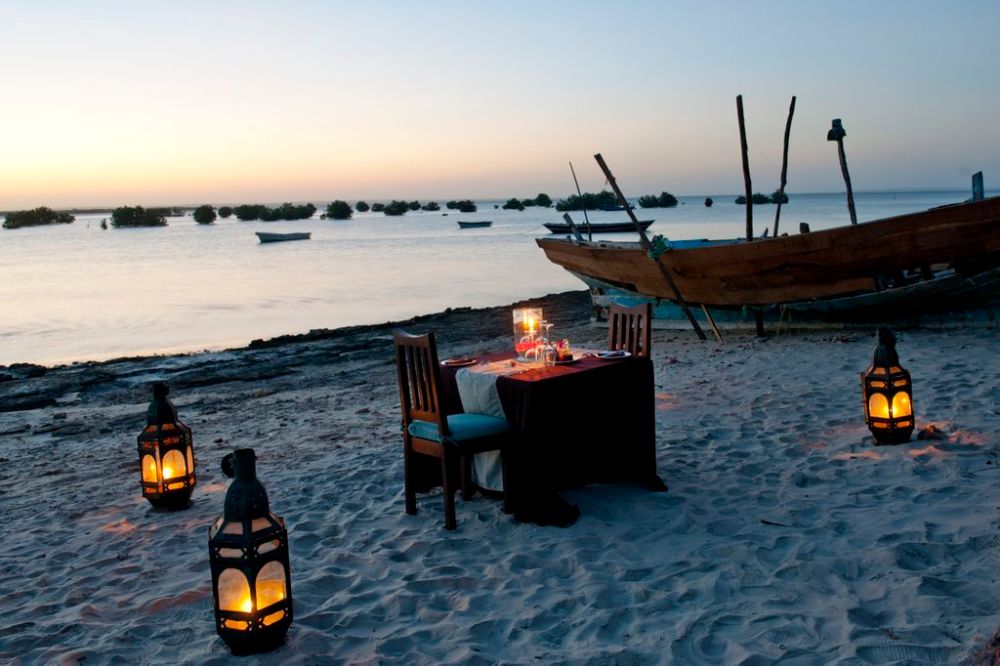