The Tour de France is over for another year, and if the latest requests for cycling holidays are anything to go by, it seems it has inspired millions of us to dig out our bikes from the back of the garage, dust off our bicycle helmets, and pull on our Lycra cycling shorts for a spot of two-wheeled action! 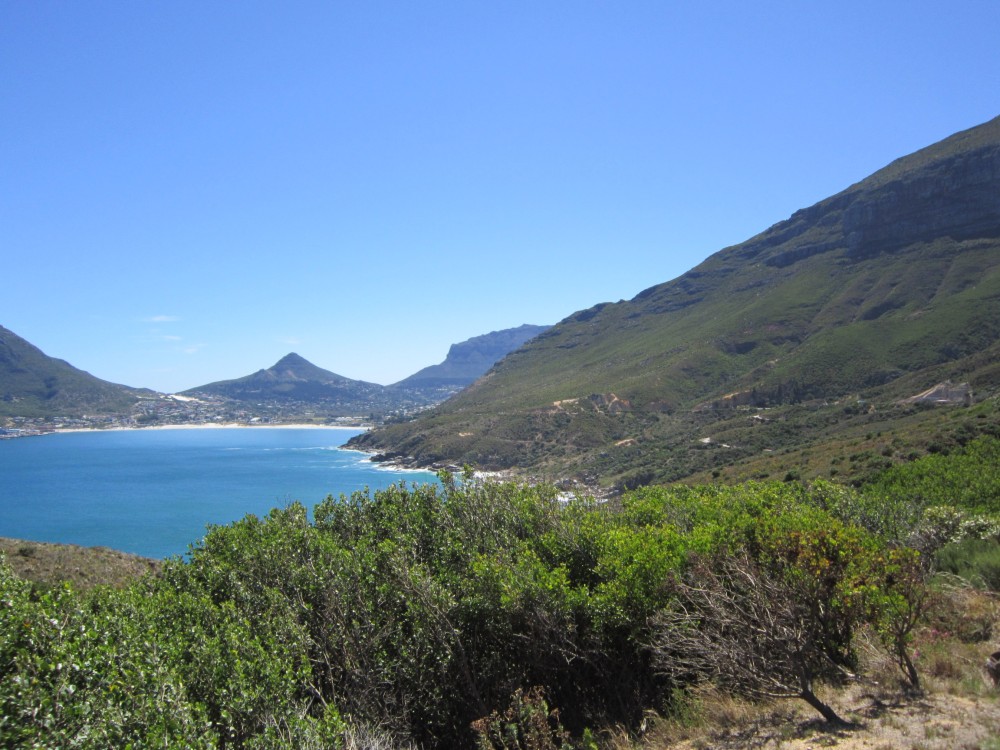 The demand for cycling holidays has increased significantly over the past five years, and as such, many holiday accommodations are now ‘cycle friendly’, many airlines will allow you to transport your bicycle as part of your luggage allowance, and there are new and exciting cycle routes popping up all over the world.

If you are thinking of taking a cycling holiday sometime soon, you might want to consider one of these fantastic routes, voted by National Geographic as the Top 10 Cycle Routes in the World:

Designed to “put all of Quebec within reach of your handlebars”, the Route Verte is made up of over 5,000km of bikeways that make up the most extensive cycle route in North America.

Stretching some 3,310km from Alabama to Ontario, the Underground Railroad Bicycle Route was developed by the Adventure Cycling Association to honour the slaves who travelled the route to reach freedom.

A 1,300km route from Puerto Montt in Chile to northern Patagonia, Ruta Austral is the perfect route for those who appreciate beautiful landscapes, breathtaking scenery, and fine Chilean wines (but not while riding!)

The Munda Biddi Trail will take you through the ‘Jarrah Forest’ on a world-class off-road cycling trail through Western Australia. Running for over 1000 km from Mundaring to Albany – this is the longest track of its kind in the world.

The ultimate ‘Bike and Beach’ Holiday, this Vietnamese cycle route covers 1,200km of coastline between the countries two biggest cities.

A mass-participation ride that takes place in June each year, the Gran Fondo will take you through the Dolomites Mountain Range, climbing more than 4,200meters over the 209km course – phew!

Your very own mini Tour de France, this 325km route crosses four major mountain passes between the spa town of Luchon and Bayonne.

Named after 14th-century Flemish general, the Route de Comte Jean is a 220km route from Bruges to northern France.  You can expect to face strong coastal winds here, so it is great practice for the Cape Argus in South Africa!

Travel the length of Great Britain on this iconic 1,450km route (+/- depending on the route you choose) from Land’s End to John O’Groats – or vice-versa.  Apparently, this route takes most cyclist 10-14 days…