One of the most graceful and majestic creatures in the animal kingdom, the African Leopard is a magnificent sight, but as they are primarily nocturnal and spend most of the day resting in trees or dense bush, it is virtually impossible to find a leopard while on safari… unless you head to Sabi Sand Private Game Reserve in South Africa.

An exclusive game reserve that shares open borders with Kruger National Park, Sabi Sands is believed to be one of the best places in the world to view leopard in their natural habitat, and as these secretive and elusive creatures have become accustomed to the sight and sound of traditional 4×4 safari jeeps, you can get up close and personal with one of nature’s greatest treasures.

Like most luxury game reserves, Sabi Sands offers a variety of accommodations to suit every taste, and as they are not fenced in, you could easily wake up to a leopard on your patio or just metres from your luxury suite – it’s happened many times at Chitwa Chitwa – one of our all time favourite lodges!

With one of the highest concentrations of leopard in the world, Sabi Sands Game Reserve is the perfect destination for those who appreciate the grace, elegance and beauty of these exquisite cats, and if you are interested in photography, you may just think you have arrived in heaven! 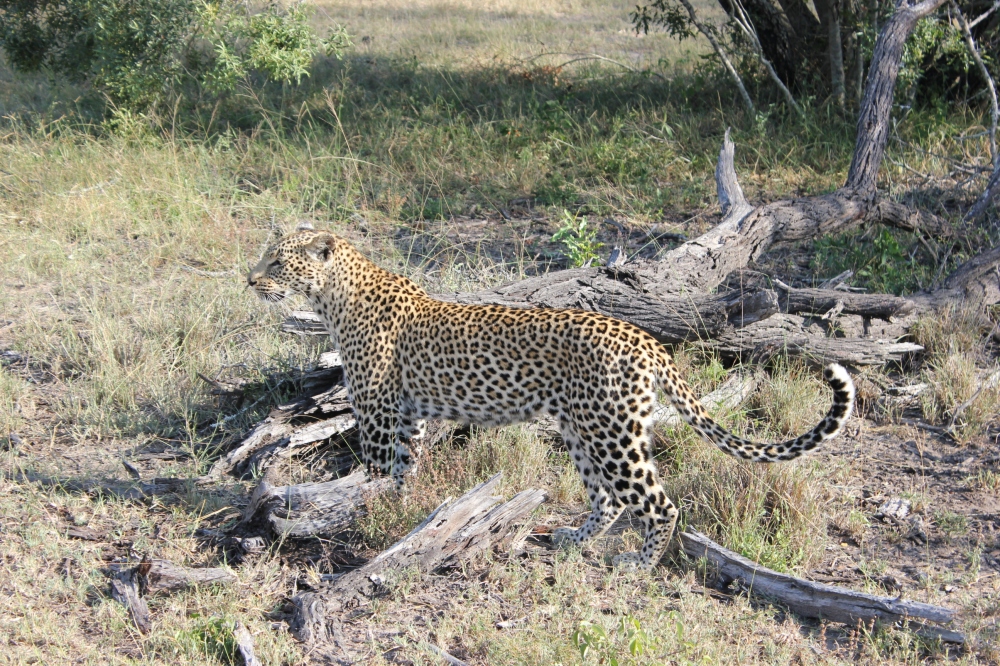 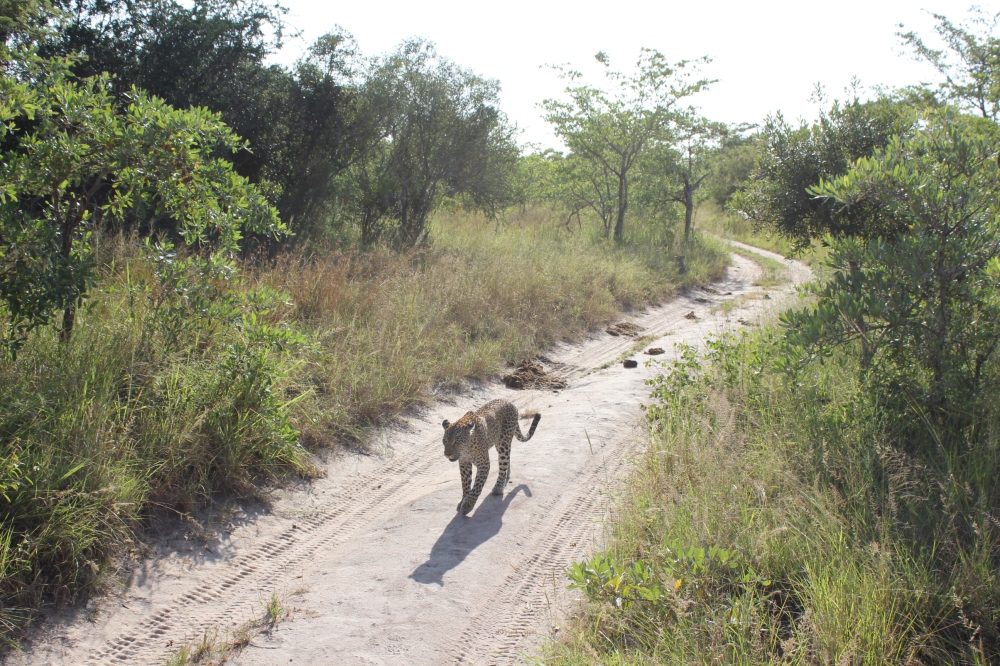 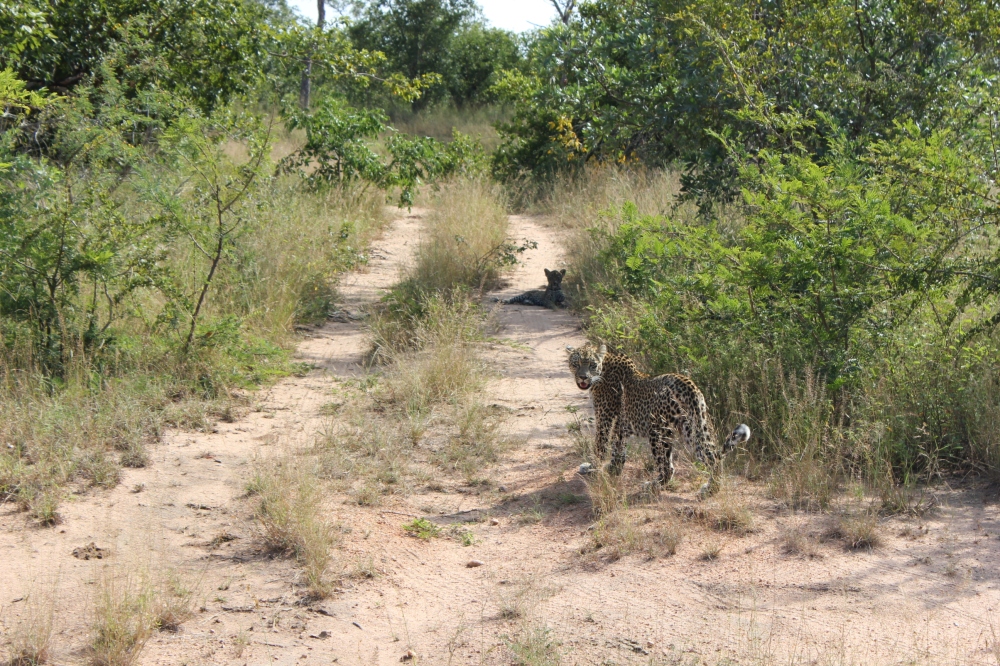 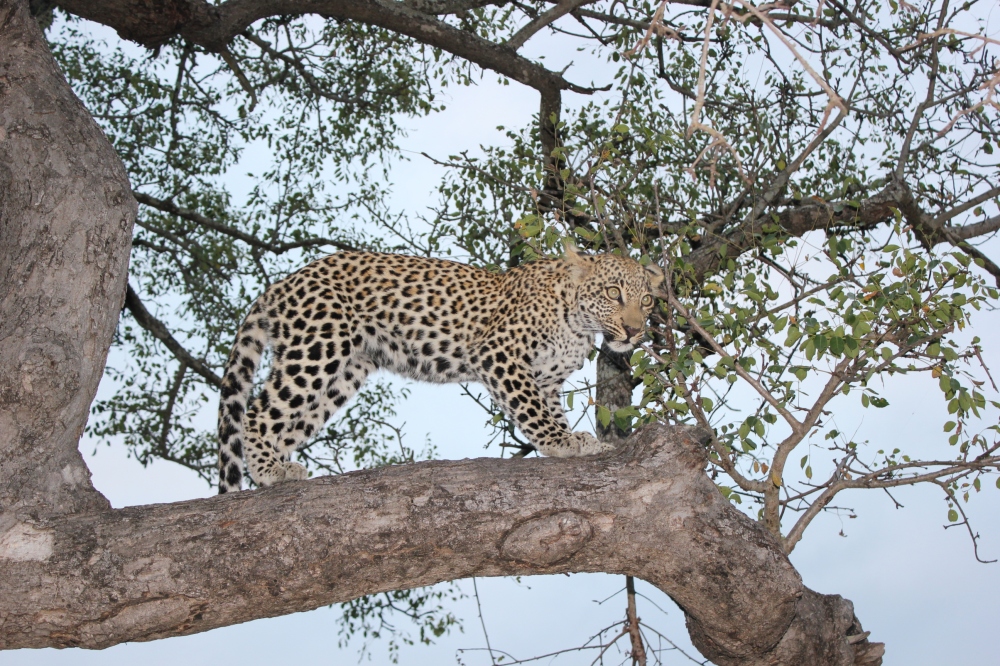 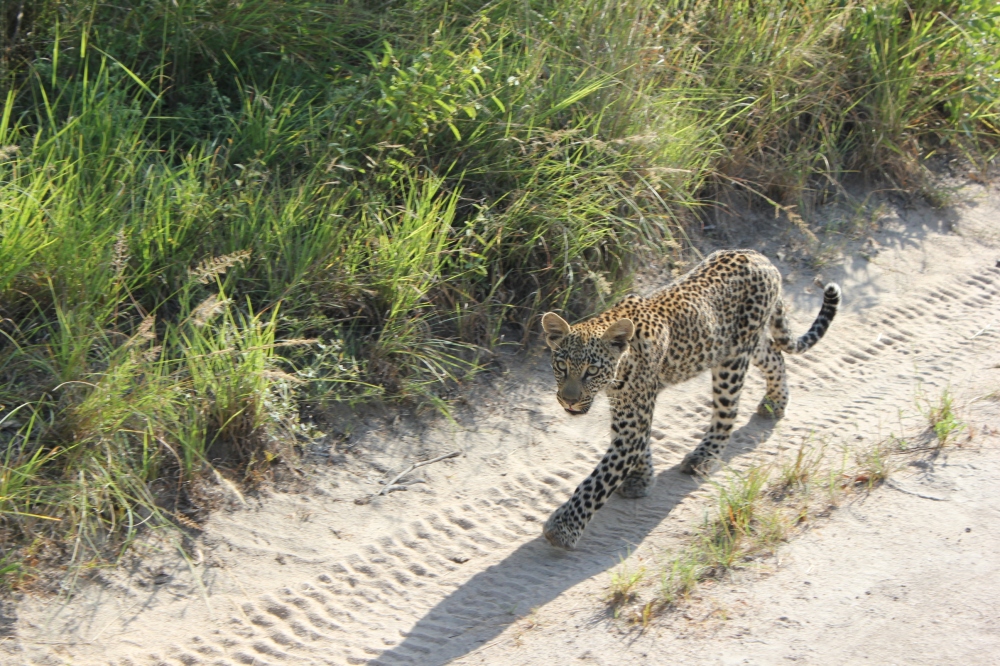 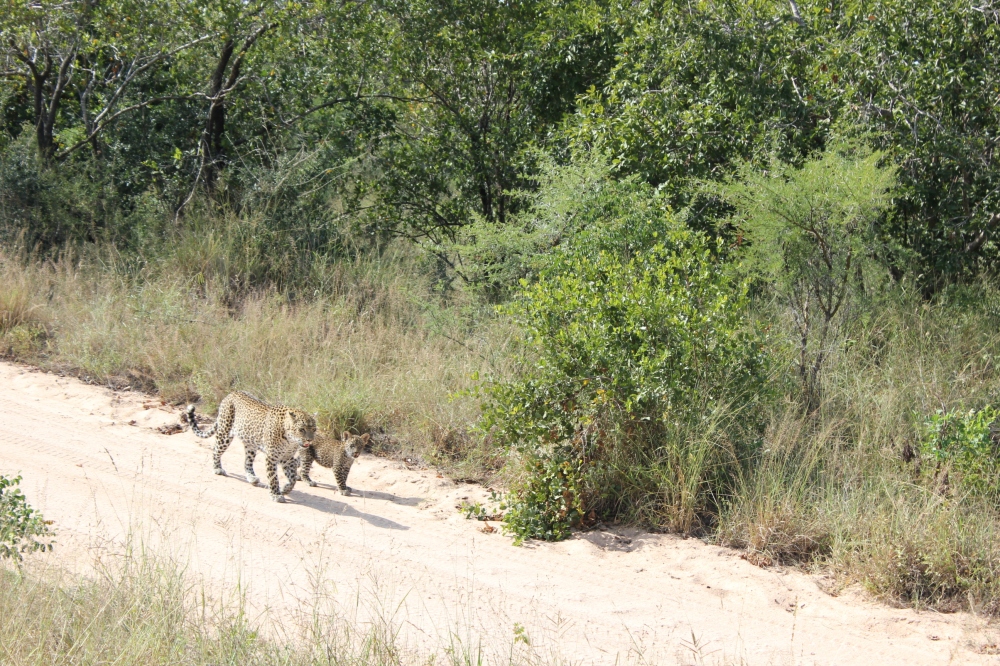