Are you looking to spend New Year’s Eve in the best capital city in the world? Well, if the recent TripAdvisor survey is anything to go by, you should be heading to our very own capital of London! 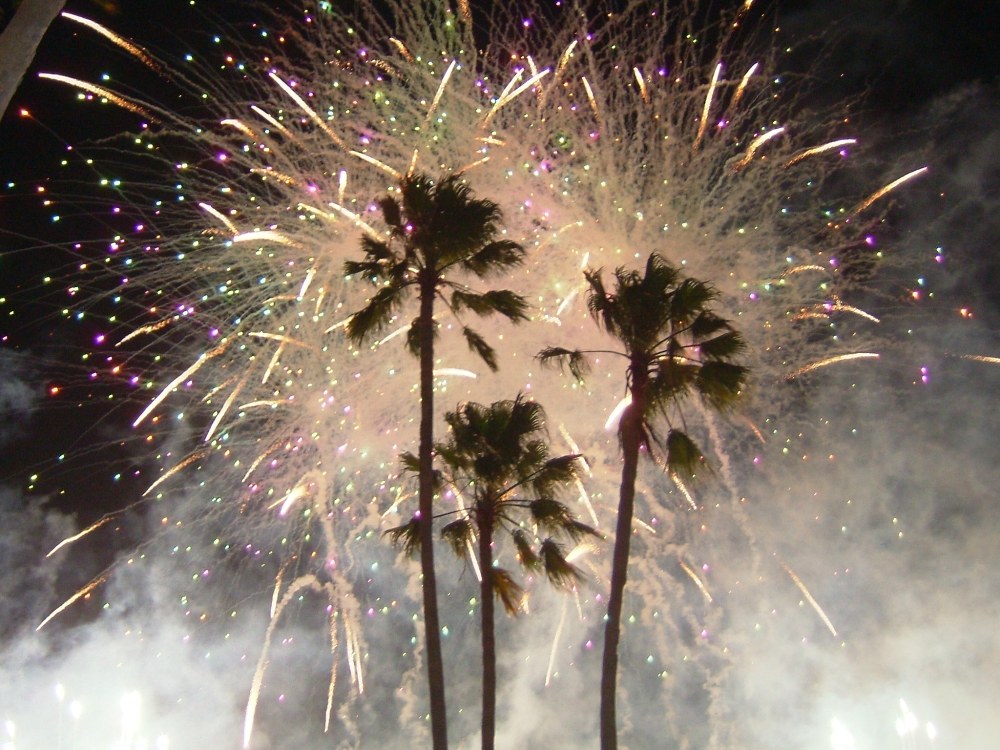 Voted the most popular city in the world for a New Year’s break by both British and World Travellers, London came out tops in this latest poll, but you can expect to pay around £160.50 for the privilege of waking up in one of London’s central hotels on 1st January 2015.

Those prices may sound a bit steep, but when you consider that a night in a New York Hotel on New Year’s Eve will cost you around £255.46, and a night in Dubai will set you back around £164.39 – London is a bargain!

If you have already celebrated New Year’s Eve in London and are looking for something a little bit different this year, Edinburgh, New York, Amsterdam and Paris and said to be the next best thing, and with more than a third of British travellers planning to go away this New Year’s Eve, you definitely will not be alone!

18.7 million People are expected to descend on London’s streets on 31st December 2014, so if you want to see the spectacular fireworks display – you need to arrive early to get your prime position on the banks of the River Thames.  London’s Firework Display will actually be ticketed this year (£10 per person), and the ‘best spots’ will be cordoned off for those who book and pay in advance.