There are some great travel stories out there at this time of year, and while most of them are full of festive joy, unbelievable travel deals, and inspiring snippets about Christmas breaks and winter getaways, there is always one that has to put a dampener on our wanderlust!

I came across one such story today in Forbes Lifestyle, titled ‘Is it safe to travel to Europe for the holidays?’ which documents the fear that many international travellers now feel about visiting European shores.  After the recent atrocities in Paris, I can fully understand why anyone would be apprehensive about visiting those areas targeted by ISIS, but should the whole of Europe be classified as a ‘high risk zone’? 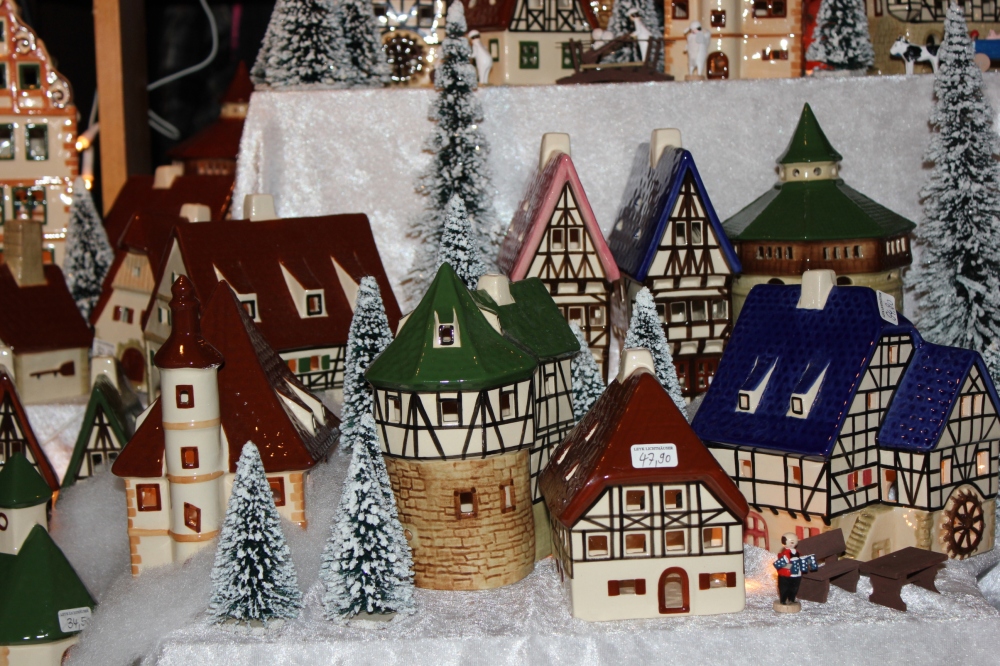 The European Union is currently made up of 28 Countries covering 4,422,773 km2 of land. The majority of EU member states are not targeted by ISIS or any other terrorist group, and they are considered ‘safe’ to visit by most international foreign offices, so how can we possibly group them all together?

Similar sensational titles were used by journalists during the Ebola Crisis, stating that Africa was unsafe and that we should avoid all travel to high risk areas. Sadly, countries such as South Africa, Tanzania, Zambia and Botswana saw a huge drop in tourism due to these warnings, despite never being affected by Ebola, and in most cases, being further away from the Ebola epicentre (in Western Africa) than Europe!  12 months down the line, the Ebola crisis seems all but forgotten, but many African hotel chains, safari lodges, and tour operators lost their business as a result.

Likewise, tourism in Paris is believed to have dropped by over 40% in the past two weeks, with both hotels and airlines feeling the pinch after an endless stream of cancellations. But should we really abandon our visit the most romantic city in the world? And if we do, haven’t the terrorists won?

Unfortunately, in this day and age, we do not know where our enemies lie, and so we have just 2 choices. We can lock ourselves up at home and live in fear of what may or may not happen, or we can head out with confidence and travel the world – I know what I’d rather do!

The world is big and beautiful, and Europe is more than just one city, so travel this holiday season, and make the most of every moment!