New Zealand is a dream holiday destination for many, and deservedly so. This amazing country has not one but two fabulous islands for intrepid travellers to explore, and while it’s a long way to go, especially for those living in Europe, I have yet to meet anyone who didn’t think that NZ was worth every minute spent on the plane! 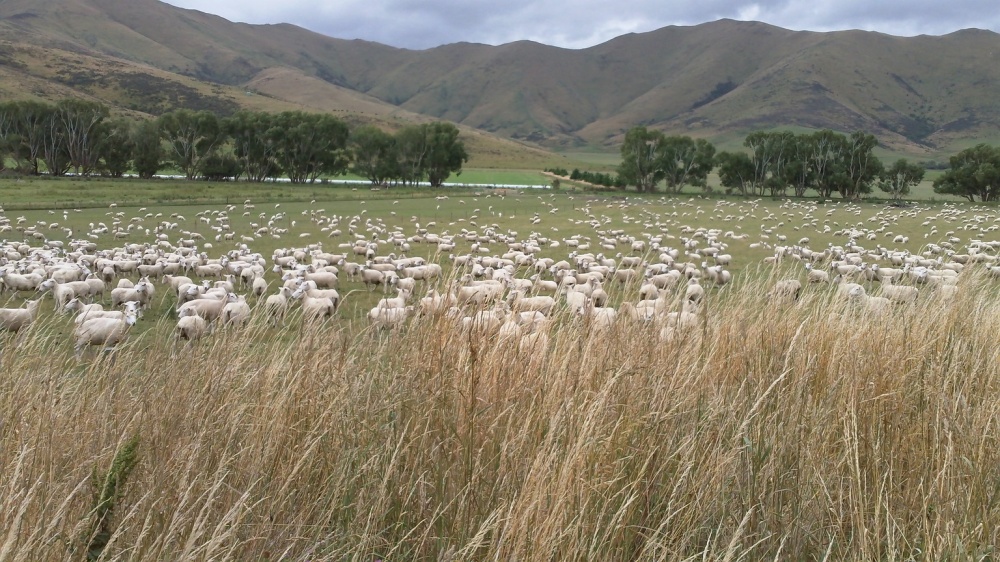 A country of dramatic landscapes, friendly people, beautiful accommodations, and endless activities, New Zealand really does cater for everyone, and if you are thinking of booking your holiday of a lifetime sometime soon, here are 10 reasons why New Zealand should be right at the top of your Bucket List…

The British Pound has been somewhat volatile since Brexit, losing against many foreign currencies, but it has remained strong against the New Zealand Dollar, and as such, you’ll get a whole lot more for your money here than you will in neighbouring Australia or the United States.

Despite the  recent earthquakes, New Zealand is considered a safe place to visit, with low crime rates against tourists and few endemic diseases.  That said, you need to look after your belongings in busy cities, but that’s no different to any other country in the world… including home.

New Zealand was made for self-drive holidays, and so if you like the idea of hitting the open road with nothing more than a map and your favourite travel buddy, this is the perfect holiday destination for you. One-way car hire is easy, one-way bike hire is easy, and hopping between the two islands is a breeze.  During peak travel periods, it is advisable to plan your itinerary and book your accommodations in advance as demand is high… to say the least!

How much do you think a return flight would cost from London to Auckland?  Well, if you book now for November 2017, you could get a return ticket for as little as £565.00 – a bargain indeed!!

The skiing season has all but come to an end in the Northern Hemisphere, but it’s just about to start in New Zealand! June, July and August are great months for skiing in the South Island, and if you’d rather have sunshine than snow, you should think about a winter sun break, when the temperatures are nice and toasty in NZ.

Love the Lord of the Rings Trilogy? Then you simply must go to New Zealand, where you can take a tour of ‘Middle Earth’ and visit the numerous locations where Peter Jackson’s masterpiece was filmed.

If you love fresh seafood and New World Wines, you may just think you have arrived in paradise in New Zealand! A fabulous destination for foodies and connoisseurs, every mealtime is a gourmet extravaganza.

With its abundance of National Parks, mountains, waterfalls, fjords, glaciers, lakes, and endless countryside, New Zealand is one of the most spectacular places on earth for photography lovers.

Kiwi’s and Maori’s are some of the friendliest people on earth, and they’ll do everything they possibly can to ensure you have a great time in their country. The chances of making new friends in New Zealand are high, so it’s a great holiday destinations for singles too!