The summer holiday season is almost upon us, and if you have decided to ditch your annual two-week break in favour of 2 or 3 shorter city breaks this year, you might want to take a look at the newly released Worldwide Cost of Living Survey by the Economist Intelligence Unit, which ranks 133 international cities according to the price of specific products and services such as food, drink, transport and recreational costs. 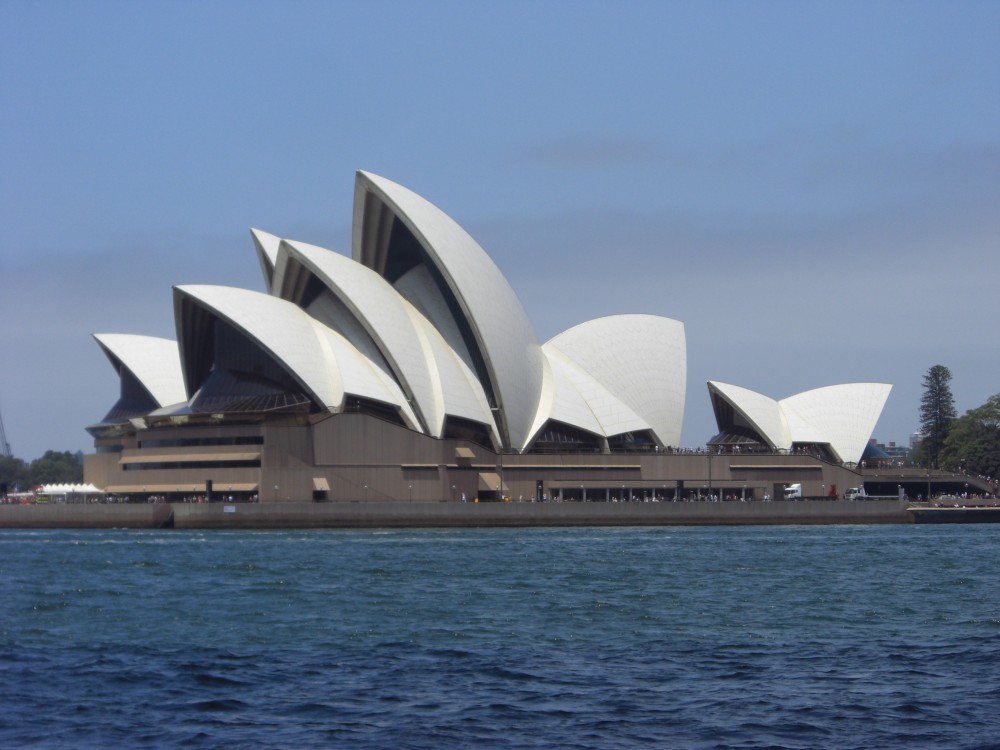 While the Cost of Living Survey is mainly designed to help human resource departments and finance managers calculate things like cost of living allowances and compensation packages, it serves as a useful tool for international travellers too, particularly those on a budget who would like to avoid the world’s most expensive holiday destinations and spend their free time in a place where their travel money will go a whole lot further… Although that doesn’t necessarily mean that you’ll want to head to one of the cheapest cities in the world for your next weekend escapade!

As you would expect, some of the world’s most desired destinations are sitting at the top of the World’s Most Expensive Cities List 2018, including:

If you are travelling on a shoestring, Switzerland might not be the best choice for your 2018 city break considering two of its major cities feature on the list, but are Singapore and Hong Kong really that expensive? Apparently so! While street food is very affordable in that part of the world, accommodations are hugely expensive, and so you might want to include these popular holiday hot spots as a stopover on your next long-haul break…

There are a couple of surprises on the list of the World’s Cheapest Cities 2018, but aside from Caracas and Bucharest, I’m not entirely sure that the lure of cheap accommodation, cheap food, and cheap transport would make me want to visit them! However, if your main concern is saving money, here’s where you should be heading for your 2018 city break:

Although, you should know that the FCO advise against travel to many of the above destinations, so you might want to consider your options, including a Staycation at home!

Do you plan to visit one of the world’s most expensive or cheapest cities this year? Drop us a line and let us know.