There is a new kid in town when it comes to Safari Holidays in Southern Africa, and if you are looking for something a little bit different in 2015, it might be time to uncover the wetlands, wildlife and wonderful scenery that Zimbabwe has to offer.

Zimbabwe has received more than its fair share of bad press in recent years, and some might say deservedly so, but the truth is, this diverse country is emerging as one of Africa’s most exciting holiday destinations for intrepid travellers who have already ticked South Africa, Botswana, and Tanzania off their Bucket Lists, and if you want to get in before the crowds arrive, now is definitely the time to go!

Like most Southern and Eastern African countries, Zimbabwe has wet and dry seasons, rather than summer and winter, and while March is not considered the best month to visit (end of rainy season), we saw plenty of wildlife during our trip to the mighty Victoria Falls and Hwange National Park.

April to October is peak season in Zimbabwe, and if you want to head further north to Mana Pools, you should probably wait until later in the year if you want to avoid the rains, but you can visit Hwange National Park at any time of the year – and as it is just a short hope from Victoria Falls Airport (less than an hour by charter plane), it is the perfect addition to your African adventure.

We visited two different Wilderness Lodges in Hwange – Davison’s and Little Makalolo, and while both camps are quite different, they both enjoy prime positions overlooking watering holes that attract creatures of every shape and size.

While luxurious, all Wilderness Camps are built in harmony with the environment and responsible and sustainable tourism is promoted throughout, so the landscapes remain exactly as they should be and the wildlife retain their natural habitat.  Here’s what our Zimbabwe Safari Holiday looked like… 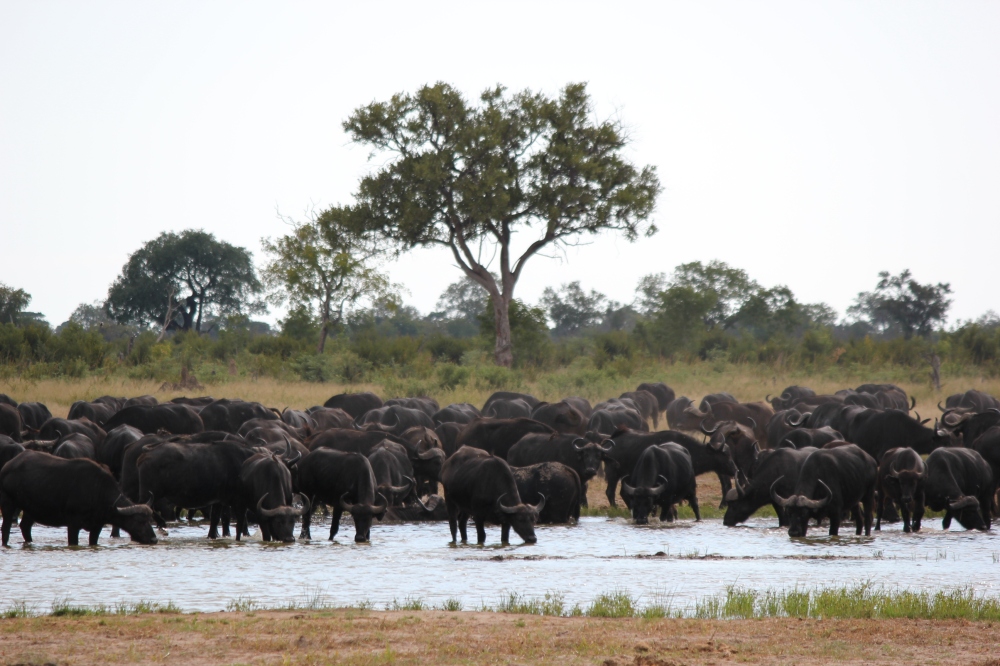 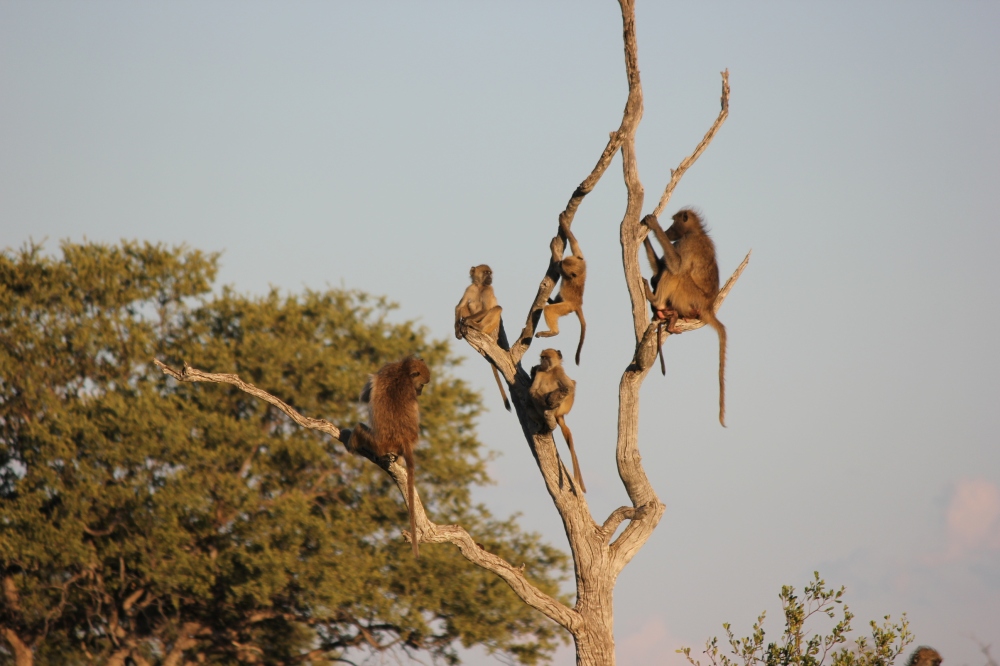